When the President of the United States spoke recently about the need for greater broadband speeds in our country, he showed a chart listing cities where gigabit Internet access is available: Hong Kong, Paris, Chattanooga and Kansas City were among them. 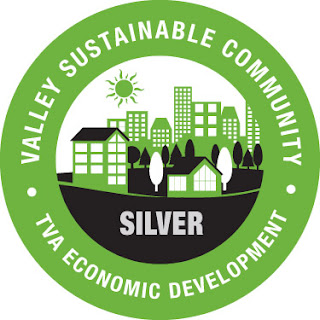 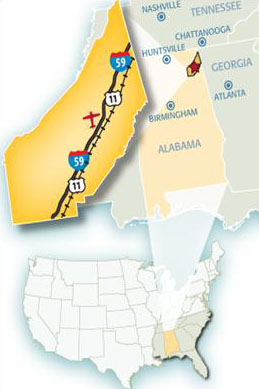